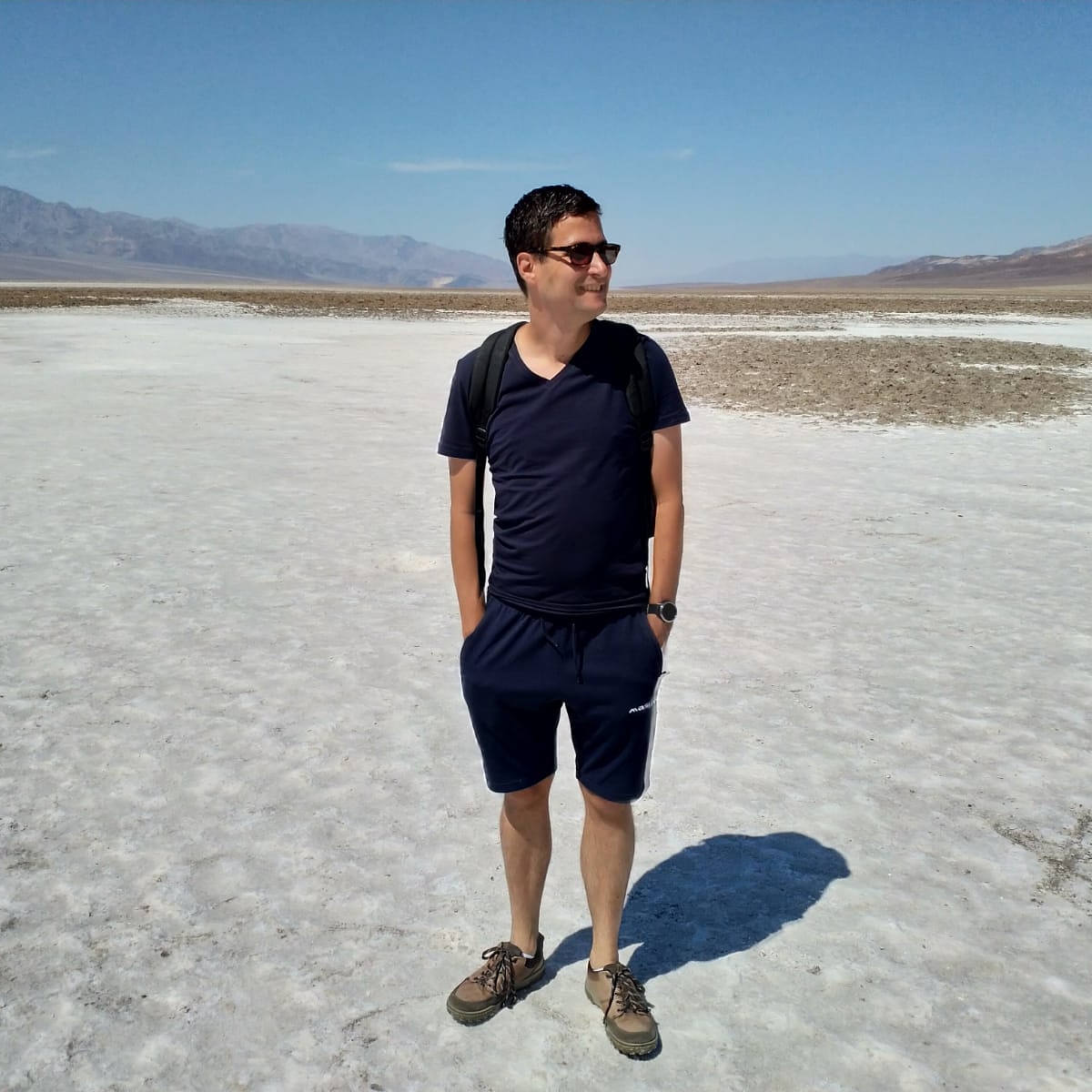 Maarten's blog
The journey of a thousand miles begins with a single step" – Lao Tzu.
Posts Setting up a bluetooth device for use with serial communication in Linux
Post
Cancel

In this post I will explain how to setup a Bluetooth device (for example a GPS receiver) so that it can be used for serial communication through Linux’ rfcomm system.
I created some Bash scripts to make the process somewhat easier.

Pairing of a device is done with the bluetoothctl program (which is part of the BlueZ stack) It’s a interactive program but with some tricks it can be executed from a script along the lines of:

To use the Bluetooth device as a serial device the rfcomm command is used. This program creates a virtual device in /dev/rfcommX which then can be used as a regular serial device.

Then execute the rfcomm command as follows:

To check if everything went well, execute and check output:

Since the binding of the port to the device as described in the previous section doesn’t survive a reboot a systemd service can be created that does the binding at system startup. This can be done as follows:

Create a file rfcomm.service with something along the lines of:

Copy this file to /etc/systemd/system.

Enable the service at boot time by executing:

To start the service immediately:

Check if everything went well by checking: